Ode from this gift box to the Aegean Sea with its 2000 islands. Give away the Aegean breeze that sets us free, and its incredible blue which draws our limits.

Ode from this gift box to the Aegean...

Ode from this gift box to the Aegean Sea with its 2000 islands. Give away the Aegean breeze that sets us free, and its incredible blue which draws our limits.

Sea Sponge (View Image)
The Mediterranean Sea Natural Sponge comes at its natural, round shape, as harvested in deep waters (20-50 meters). It is hypo-allergic and when moistened, the Sponge glides smoothly and softly over the face, stimulating the skin’s circulation and allowing for an even application of facial products and very effective facial cleansing and exfoliating. Continuing a Greek tradition of centuries, those collecting the sponges ensure that the base (roots) of the sponge remain intact so that the sponge has the ability to regenerate and re-grow back to its original form adding to the ecosystem’s sustainability. Soak in water before use and rinse well after use. (Σφραγίδα: Longer lasting superior quality)

Greek Sea Salt (View Image)
Given the enormous coastline of Greece, it is no surprise that salt has been a primitive source of food. “It values its weight in gold”, said the Ancient Greeks.
The “Fleur de Sel” is, after the evaporation of seawater, collected by hand from rocky puddles close to the Aegean shores. The natural sea salt contains 92 micro elements of vital importance. It is a valuable electrolyte for the body, in other words, it regulates the balance of liquids in the body. Half a teaspoon is enough for the meal of a family of four.

Olive Oil with lemon (View Image)
Olive Oil produced on Crete island, the largest island on the Aegean sea. The olive oil is infused with lemon aromas resulting in a super-charged vinaigrette. Ladolemono as it is called in Greek, is considered the natural partner for grilled seafood and fish. Cherish the olive tree, the fruit and the farmers involved in this extra virgin olive oil’s production. It comes in a 250ml dorica round glass bottle.

Boats Scarf (View Image)
A fresh & modern motif of paper boats that travel all over the Aegean sea from Ploos Design. Ploos stood for sea journey in ancient Greek. Boats in the Greek Archipelago, were praised by Greek poet Odysseas Elytis through his memories and visions in “this world so small, this world so great”. Sarf Size: 55cm x 55cm, 100% polyester with texture of silk, Digital printing with bright colors, Iron the backside only.

Natural Greek Soap Santorini (View Image)
Natural Greek Soap named after the island of Santorini. If you are going to visit only one Greek island in your life then let it be Santorini. Part of the group named Cyclades, it is most often photographed due to its superb views from pretty much anywhere, its caldera, and one of the best sunsets in the world. Beside wave roar, beside anguish of sea-foam… lies… the Queen of Aegean pulses and wings writes about Santorini the Greek poet Odysseas Elytis.

Olive leaf wreath stamp (View Image)
A 4x4cm handmade Greek themed olive wood mounted stamp and a quality olive green ink pad in a gift box. According to the myth, Athena, the Goddess of Wisdom, and Poseidon the Lord of the Sea were challenged to a contest as they both wished to be the guardians of the same town. Poseidon offered the people of the town a salty water stream, but they chose Athena because she offered them an olive tree which could provide wood and food. In her honour, they named their town Athens. Poseidon sent waves crashing against the shoreline which was named Piraeus.

Black olive tapenade with walnut (View Image)
Olive paste, made from handpicked olives in a combination spread with walnut. Two intense flavors in an uplifting match. The texture is crunchy to make each bite a delight. Enjoy it as a snack or an appetizer with your favourite bread or breadsticks. Add it to all Mediterranean sandwiches and canapés for extra flavor. The ideal solution for a light and healthy snack.

No customer reviews for the moment.

other products in category 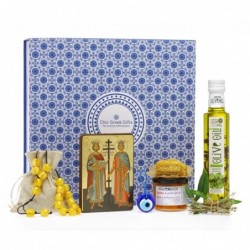 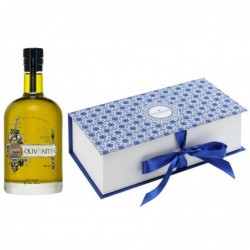 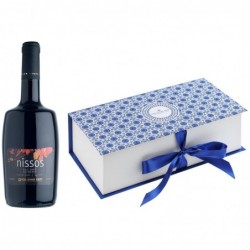 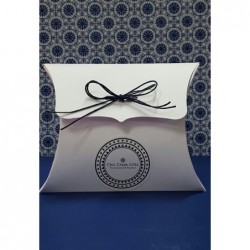 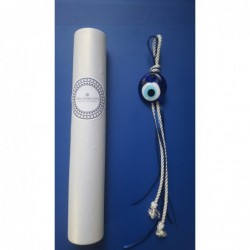 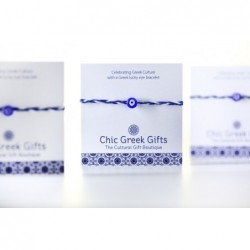 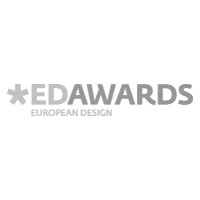 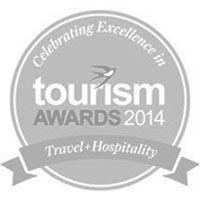 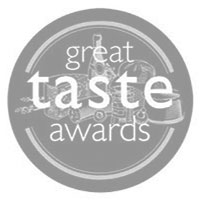 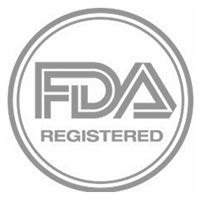 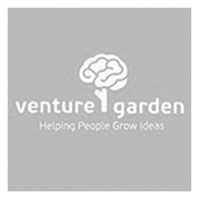 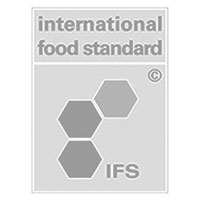 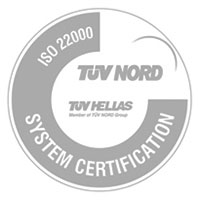 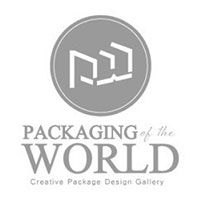