Spartan and Macedonian wars were known as the most historical and important wars of Greece! Decorate your office with a unique touch of inspiring ancient Greek history.

Macedonian shields can be found in different shapes and with different designs such as coins or emblems. This collectable spartan shield has the design of the “Star of Vergina’’,  a symbol for something new and pure. The Star of Vergina or Argead Star was used for the sun as the possible royal symbol of the Argead dynasty of the ancient kingdom of Macedonia and is found on coins, vases, murals and statues, even long before the Macedonian Kingdom.

The Spartan army was, perhaps, the most formidable war machine of the ancient world. During battles, the Spartans were wearing red cloaks and went barefoot. Their shields were engraved with the Greek letter “Λ” which symbolizes Lacedaemonia - in Greek “Λακεδαιμονία” - the ancient name of Sparta. A collectable design object to remind you the Spartan wars and Greek bravery.

Charms shaped like eyes worn on a necklace or a bracelet “reflect” the evil. The lucky eye is the most commonly talked about ancient tradition in the Greek Isles. Celebrate life with a Greek lucky eye bracelet!

The Greek Shields Gift Box arrives in our signature Chic Greek Gifts bag box, ready to gift right out of the mail!

A handwritten gift message card is available too. Add a note during your checkout with the message for your gift card. 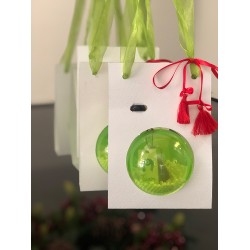 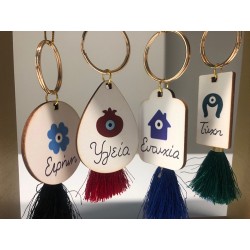 GIVE-AWAY ORNAMENT - SET OF 2
Colourful pop art ornaments for the ones you love. Each...
€19.99 Price 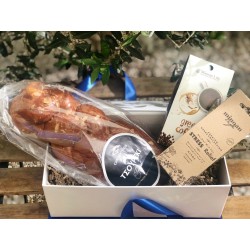 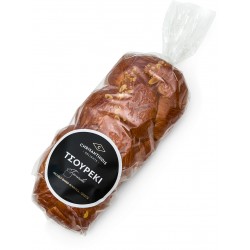 TSUREKI HAMPER
Smells like Greece! The perfect hamper is here and it has...
€40.00 Price 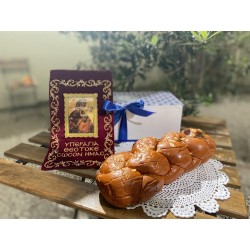 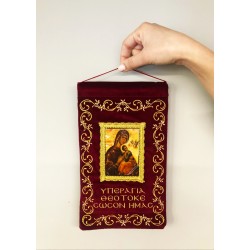 RELIGIOUS
May Virgin Mary protect us and help us celebrate this...
€52.00 Price 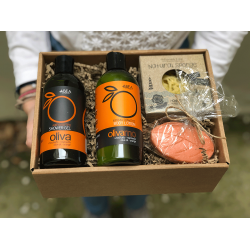 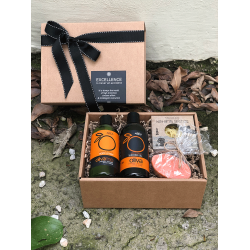 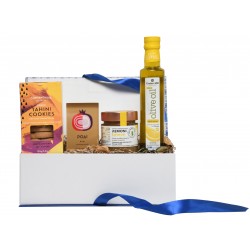 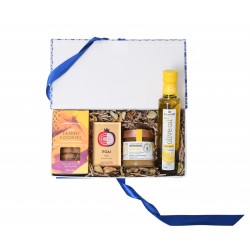 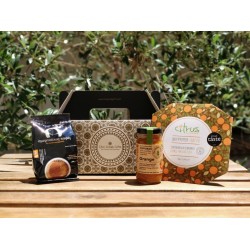 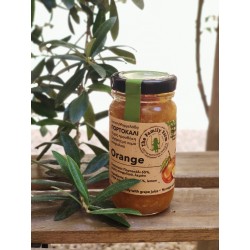 SWEET MORNING
Start your day the Greek way! A Gift Box with everything...
€38.00 Price 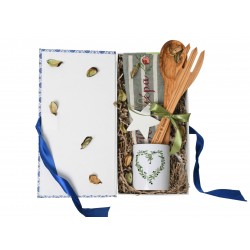 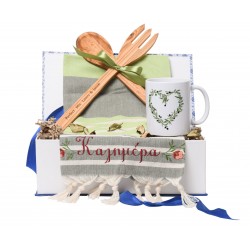 OLIVE BRUNCH
What's better than preparing brunch with your loved ones?...
€68.00 Price 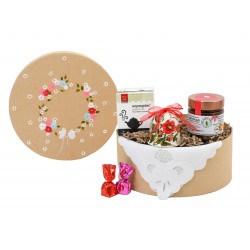 CUPID'S WREATH
Cupid's arrows falling all around us! A unique romantic...
€82.60 Price 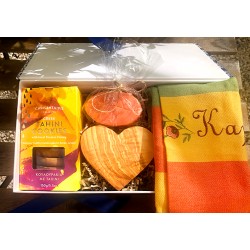 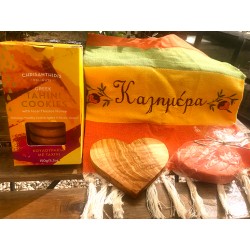 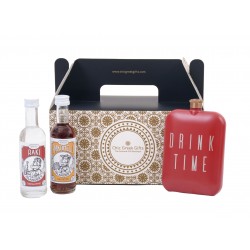 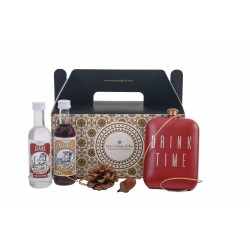 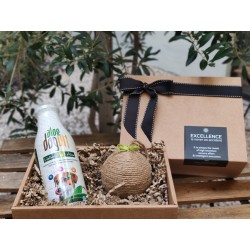 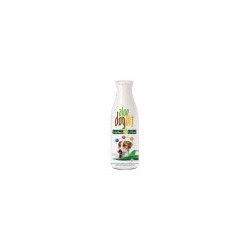 DOGGY LIFE
Your dog gives you the ultimate love! Give him your love...
€55.24 Price 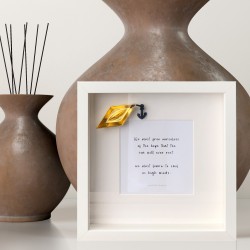 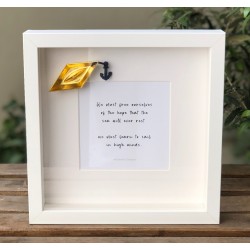 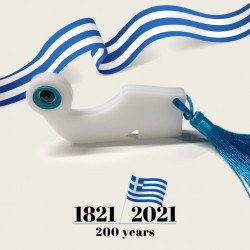 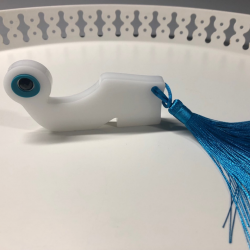 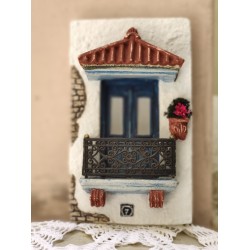 CERAMIC DOOR CORFU
What comes to mind when we think of a Greek island? Sun,...
€48.00 Price 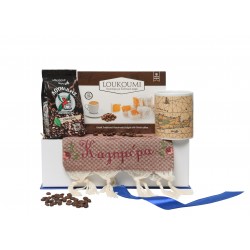 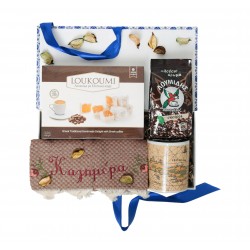 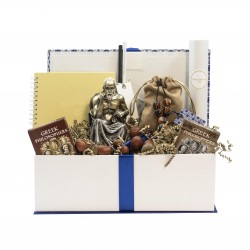 PHILOSOPHER'S KIT
A gift box full of Greek wisdom. The perfect gift for the...
€55.00 Price
Prev Next